Cops in Brazil have arrested a man for stabbing a young trans woman to death in a possible hate-crime attack.

Isabella Yanka’s life was cut short when she was stabbed three times in the neck as she walked through Ceilandia, Brazil, in the early hours of 30th July.

Police arrested a 27-year-old man – whose name they withheld – who reportedly confessed to the crime.

He has since been charged with femicide.

The gruesome crime was discovered when the victim’s bloodied body was found by people returning home from a party.

Security cameras would later show the 20-year-old and the suspect walking together moments before the crime is believed to have taken place.

Investigators say the victim had gone to a party with friends and had consumed a lot of alcohol.

She then, they say, got lost from her group and was not seen again.

The suspect told police during questioning that he had been approached by Isabella – whom local media described as “transsexual” – when he was in a bar.

He said she asked him for drugs and offered him sex in return.

He claimed that that made him uncomfortable and that he attacked the victim after she threatened him.

But police say the CCTV footage of the pair walking together calmly contradicts his version of events.

They added that, in other images, the suspect was caught leaving the scene and rummaging through the victim’s handbag.

At the time of reporting, the suspect was due to attend a custody hearing to determine whether or not he would be remanded in custody. 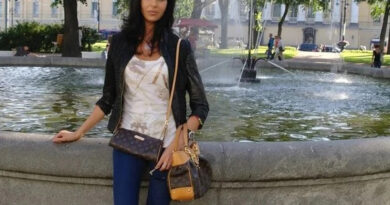 RUSSIN BACK: Glamorous Bank Boss Who Stole Millions From Vault Sent Back To Moscow 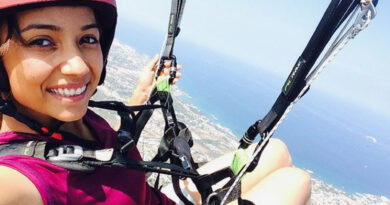 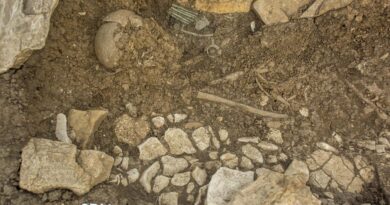