The U.S. Navy has foiled an Iranian attempt to capture an unmanned drone vessel in the Persian Gulf after they were spotted trying to tow it away.

The images, obtained from the U.S. Navy on Tuesday, 30th August, reportedly show an Iranian vessel towing the unmanned US Navy service vessel.

The U.S. Navy said that after one of its manned vessels and a helicopter responded and headed towards the unmanned vessel, the Iranian ship severed its towline and abandoned its attempt to capture it.

“The actions taken by U.S. naval forces in response resulted in the IRGCN vessel disconnecting the towing line to the USV and departing the area approximately four hours later. The U.S. Navy resumed operations without further incident.”

The U.S. Navy added in its statement: “The Saildrone Explorer USV the IRGCN attempted to confiscate is U.S. government property and equipped with sensors, radars and cameras for navigation and data collection. This technology is available commercially and does not store sensitive or classified information. 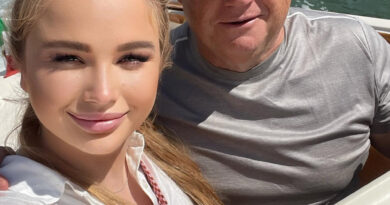 WHAT THE HOL ARE YOU DOING HERE? Banned Russian MP’s Instagram Break In Europe 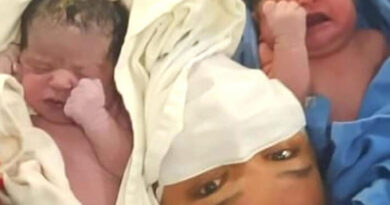 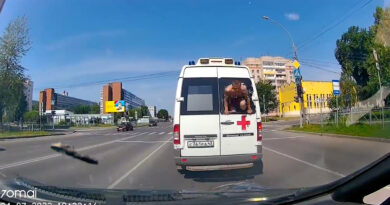 NO PANE: Man Leaps From Smashed Ambulance Window In Just His Pants