A French tourist jailed for eight years on spying charges has had his sentence upheld by appeal court judges in Iran.

Benjamin Briere, 36, was seized near the hardline Islamic Republic’s border with Turkmenistan in May 2020 for taking photos with a drone.

He had also infuriated Iranian leaders by questioning on social media their right to impose headscarves on women.

A court in Mashhad convicted him of spying and propaganda against Iran’s Islamic system in January last year.

He was given eight years for espionage and eight months for anti-government propaganda.

Briere had appealed the sentence.

But on Tuesday, 28th June, his Iranian lawyer Saeid Dehghan wrote on social media: “The sentence of eight years and eight months in prison for Benjamin Briere, French tourist, was finalised.”

Briere’s lawyers and family have accused Iran of holding the Frenchman hostage.

Human rights groups have accused Iran of seizing foreigners to use as bargaining chips for money or leverage in negotiations with hostile nations.

Briere is the only Western citizen who does not also have dual nationality as an Iranian citizen known to be currently detained in the country. 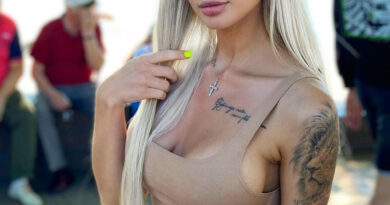 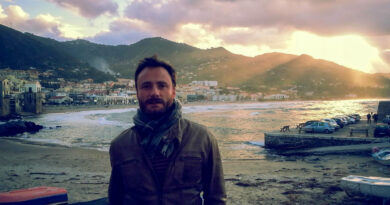 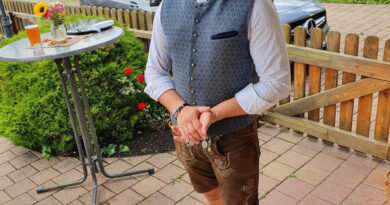