This is the moment a huge flock of pink flamingos create a breathtaking scene over Lake Karakol near the Kazakh city of Aktau.

The startling drone footage was filmed by 30-year-old Azamat Sarsenbayev on 14th November.

In the aerial footage of the lake, the colourful flock is seen making their way across the waters towards the setting sun.

The flamingos are heard making their signature sounds, creating an echo in the midst of the still lake.

Sarsenbayev wrote on Facebook: “It is because of such moments that I love my land.”

Azamat, who works as an advisor to the city governor, told Newsflash that the mesmerising flamingo gathering is an annual occurrence on Lake Karakol.

The birds migrate every autumn from cooler climes to stop in Aktau before continuing their journey to Iran.

According to locals, the first flock of pink flamingos was spotted on the lake in early October. 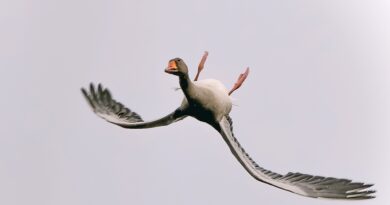 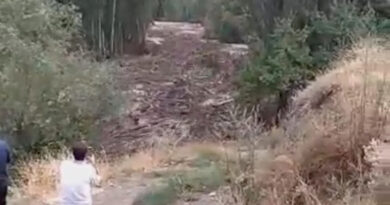 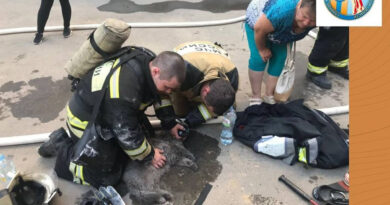