This is the moment a heavy metal fan decked out in full PPE gear headbangs at a music festival.

The footage was filmed at a festival that took place in the city of Jinan in eastern China’s Shandong province on the early May bank holiday.

The amateur footage filmed by a fellow festival-goer on his mobile phone shows other audience members enjoying the live music with social distancing appearing to be a thing of the past.

Though some festival-goers appear to be wearing face masks correctly, many of them appear to shun the coverings altogether in the wake of China’s rapid recovery from the pandemic.

The footage quickly went viral on Chinese social media, with netizens praising the mask-wearing, PPE-clad headbanger for not taking any chances with the deadly virus.

However, according to the man who filmed the clip, the man in question was not paranoid about catching the virus and had simply opted for a topical fancy dress outfit instead.

The clip shows how he was a conspicuous presence at the festival, with his white hazmat suit standing out like a sore thumb in a sea of black outfits.

A number of mass gatherings held in China since the onset of the COVID-19 pandemic have raised eyebrows across the world. 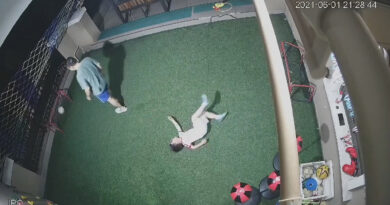 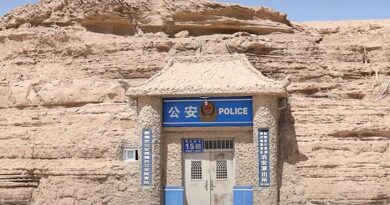 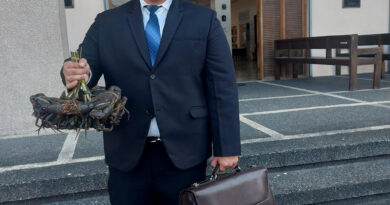 Kind Lawyer Accepts Crabs As Payment From Hard Up Client