A man suspected of raping and then killing this young woman wrapped her body up in plastic foil and then posted it to his dad with a courier service asking him to stash it in the attic for him.

Cuneyt Akyol, whose age was not given but who appears to be considerably older than his victim Mervenur Polat, who was aged just 20, has confessed to murdering her after her body was recovered from his dad’s attic.

For his part, the older man said he had no idea the package he had been asked to store in the attic contained a dead woman.

He said he had simply done what his son wanted when it was delivered by courier four months previously and had not realised it contained the body of the murdered emergency medical technician who was the mother of a young child.

The men suspected of the killing, Akyol, said the murder took place at his home in the Turkish city of Antalya and he had then posted the body to his dad also living in Antalya after calling a pal of his who worked in a courier firm.

Polat went missing on 19th October last year. She was last seen alive with Akyol the day before her disappearance.

During questioning, Akyol told investigators that the pair were at his home when they got high on drugs on 22nd October.

Akyol initially claimed: “I don’t remember how Mervenur died. When I sobered up, I noticed that Mervenur was still. I stayed with her body for a few days.”

However, he later confessed to strangling the victim to death with a rope, and the police also believe he raped and beat her before asphyxiating her.

In his statement, Akyol said he wrapped the victim’s dead body in plastic foil and rolled it up in a carpet when it started to smell.

He then called his friend, who works as a courier, to take it to his father’s house across town after throwing the carpet containing her body out the window.

The corpse was reportedly in a state of advanced decomposition when it was retrieved by the police and sent for autopsy.

Akyol and six others were swiftly arrested in connection with the incident.

The alleged killer’s father, Suleyman Akyol, who is amongst the arrested suspects, when quizzed by police said: “I did not know that it was a body.”

In the wake of the finding of the body, the victim’s brother, Kenan Polat, told local media: “At least my sister’s body has been found. She will have a grave where we will go and pray.”

Two of the arrested suspects have since been released, and the other suspects, including one woman, are being held in preventive detention as the investigation continues.

The nature of the relationship between the prime suspect and the victim and why they were together remains unknown. 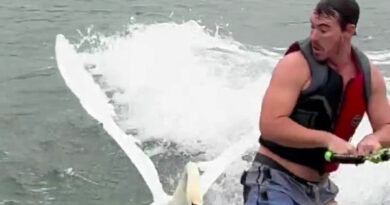 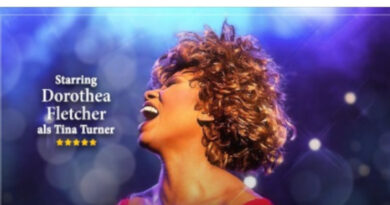 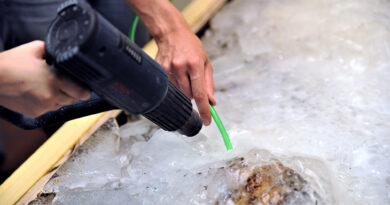