This is the moment when a 43-year-old hiker was plucked to safety by helicopter after falling head first into dried-up river.

Rescuers say the woman plunged onto the bedrock while walking with friends by the Dobra River, Cangas de Onis, northern Spain.

Emergency service workers winched her 35ft to safety after giving her painkillers and fitting an immobilisation vest to protect her from back injuries.

Water levels in the river were low after a summer of high temperatures.

According to local media reports, she also had a splint placed on her left arm.

Officials say she suffered severe bruising and injuries to her face, left hand, and legs in the 10ft fall.

She is reportedly recovering in hospital.

There have been no further updates on her current condition. 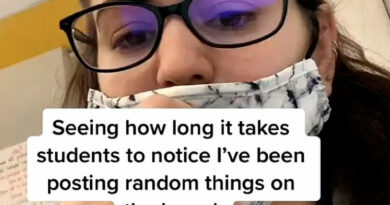 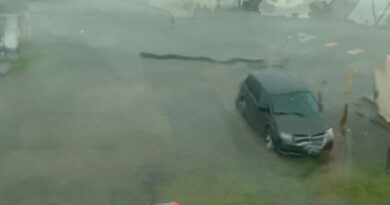 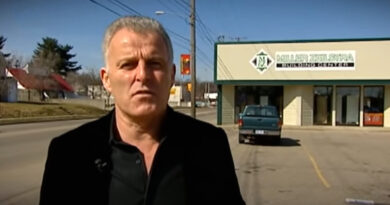