Brazilian OnlyFans beauty Iara Ferreira has told how she was thrown out of a supermarket in Miami, USA, because she looked too “hot”.

The gorgeous blonde – who has 17,000 Instagram followers – claims she was simply shopping for groceries when she visited the store in a skimpy outfit

But Iara – who calls herself the ‘Sexy Magazine Most Beautiful Butt Champion’ – was asked to leave when she was recognised by the owner.

She said: “I felt humiliated. I was so shocked when he threw me out of the supermarket, screaming.

“My look wasn’t naughty, I wear similar in Brazil on a daily basis and never experienced a problem.”

Iara says the owner – also Brazilian – thought she was going to shoot saucy OnlyFans content inside the store.

She said: “Turns out, they thought I was going to show off inside the shop and film it with my phone, maybe for OnlyFans.

“But at no point did I go there for that.”

The raunchy model claimed the man threw her out of the store because she is “hot”.

She said: “The worker accused me of something I didn’t do. For me, it’s prejudice just because I’m hot.”

It was not the first time Ferreira has been recognised in public and allegedly humiliated because of her OnlyFans content.

She said she was sunbathing in a thong on a beach in Maceio, Brazil, when three women approached her, asking: “You’re the stupid one who sells naked photos, right?”

Ferreira said: “I was scared. I took my things and left the beach. Hot women also suffer.” 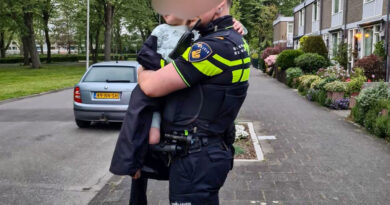 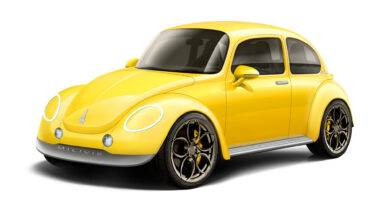 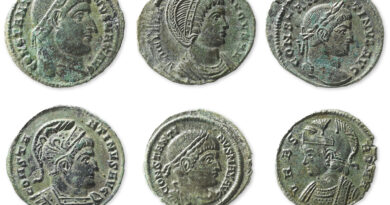 Treasure Trove Of 1,200 Ancient Roman Coins Found By Amateur Archaeologist May Have Been Sacrifice To The Gods