A shipping agent who stole works of art worth over EUR 1.3 million has been busted after he contacted a London database of stolen artworks.

The 46-year-old suspect, who has not been named, had been working for a forwarding company in the Austrian capital Vienna.

He reportedly also stole a Chinese bronze vessel from the 11th century BC worth EUR 80,000 (GBP 67,500), which he queried in the unnamed London database.

While negotiating with an auction house in trying to sell the vessel, Interpol alerted investigators in Vienna, who went to search the suspect’s apartment and his parents’ home.

Surprisingly, they also found paintings, drawings by Klimt, prints by Egon Schiele and a portrait of Emperor Franz Joseph, by Friedrich Wailand, with a goldsmith’s work by the court jeweller Koechert.

Three artworks have not been found and the investigators believe the suspect may have already sold them. The three missing items are a sketch sheet by the artist Alfred Kubin, a poster by Josef Mikl and a picture by Rudolf Hoflehner.

The total worth of all the artworks is estimated at over EUR 1.3 million (GBP 1.1 million).

According to police spokesman Markus Dittrich, the suspect who used the access he had in the premises of the company “had a good sense for valuable art objects” and was keen on art. 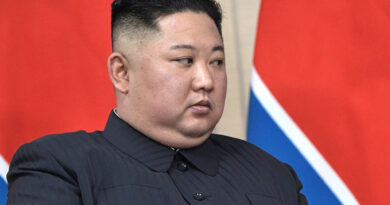 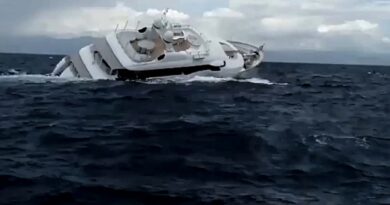 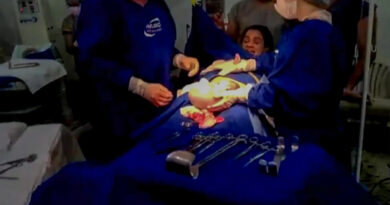