A Massachusetts man who won nearly GBP 1.2 million in two lotto wins has told how he bought both tickets in the same shop six years apart.

Kevin Miller, who comes from the town of Montague in Franklin County, in the US state of Massachusetts, claimed his most recent prize on 20th July after scooping his first prize of USD 1 million (GBP 825,880) in 2016.

The Massachusetts Lottery said on 20th July: “Kevin Miller of Montague is the winner of a USD 25,000 (GBP 20,647) a year for life prize in the multi-state Lucky for Life game after the first five numbers on his Quic Pic ticket matched those selected in the drawing that took place February 18.

“This is the second big prize for Miller, having previously won a USD 1 million prize in the Massachusetts State Lottery’s ‘Cadillac Riches’ instant ticket game in 2016.

“Miller claimed his most recent prize July 20 at Mass Lottery headquarters in Dorchester.

“He chose the cash option on his prize and received a one-time payment of USD 390,000 (before taxes).”

They added: “His winning ticket was purchased at Food City, 250 Avenue A in Turners Falls, the same location where he purchased his USD 1 million winning ticket. The store receives a USD 5,000 (GBP 4,129) bonus for its sale of the ticket.”

Locklear is quoted by the North Carolina Lottery as saying: “When I heard, I was like, ‘There’s no possible way I actually hit the jackpot’.”

Deborah Berschbach, from Royal Oak, Oakland County, Michigan, said: “When I scanned the ticket on the Lottery app and the amount of USD 500,000 came up on the screen, we couldn’t believe it.”

Vicente Mosquera, who still works at an Italian restaurant in Virginia Beach, Virginia, said he used a special combination of numbers someone told him about many years ago. 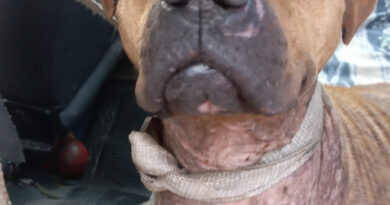 BARK FROM THE DEAD: Dog Tortured For Black Magic Rituals 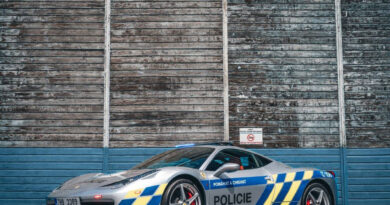 FER-GET IT: Crooks On Notice As Police Convert 202MPH Ferrari To Cop Car 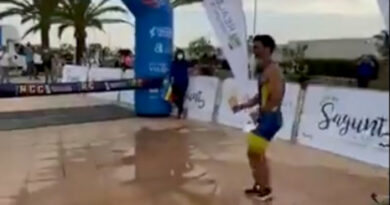