This is the shocking moment a suspected drink-driver rams an SUV on a Washington State motorway and sends it rolling across the lanes.

The incident was filmed on Interstate 405 in the city of Kirkland in King County in the US state of Washington at around 6am on 24th April.

The video was shared on social media by Washington State Patrol trooper Rick Johnson with the message: “This collision occurred just after 6 am yesterday April 24, 2022 SB I-405 near 85th in #Kirkland. The driver of the truck was arrested for suspicion of DUI. Thankfully no injuries. #DriveSober!”

In the footage, the pickup truck driver appears to be speeding when it rams into the back of the SUV, sending it spinning off the motorway. Meanwhile, the suspected drink-driver is seen spinning to a stop in the middle lanes.

The driver, name not reported, was arrested for driving under the influence (DUI).

Fortunately, no injuries were reported as the investigation continues. 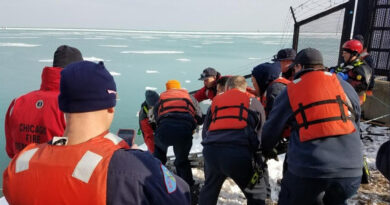 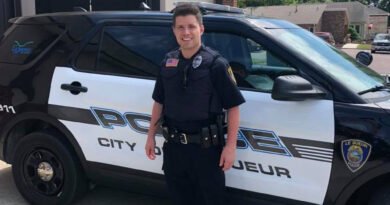 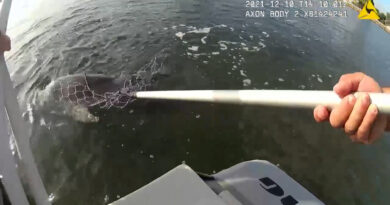