A woman sold by her mother when she was just a toddler has told of her pain after her ex-husband took her kids away and threatened her with death.

Saime Kandiltas – a sales rep for a company in Adana, southern Turkey – said she put up with her husband’s repeated death threats for five years before deciding to get a divorce, according to local media.

Her ex, named only as H. Y., reportedly told her at the time: “I will not divorce if you do not give me custody of the children.”

Saime, who found out at 16 that she was adopted and that her birth mother had sold her for cash when she was just two and a half years old, begrudgingly accepted, according to local media.

The couple reportedly agreed that the kids – named only as A. R., 6, and O. I., 8 – would stay with their mother despite the dad officially having custody of them.

They signed an agreement for the children to stay with Saime and divorced last June, after a 10-year relationship.

But the 34-year-old mum said she has not been able to see her children since that day, claiming her ex is not holding up his side of the agreement and is keeping the youngsters, according to local media.

Speaking about how she put up with his violence for five years, as well as an episode of cheating, Saime said: “I suffered this persecution so that my children would not experience what I went through.

“I was thrown out of the car, I was beaten at the hospital, at home, at work. He even beat me because I didn’t call him ‘my love’ when he came home.”

Saime said she even tried to take her own life at one point because she could not take the abuse any longer, according to local media. She survived and eventually decided to get divorced.

But this has not put an end to the death threats, she claims. She said: “He is following me. My life has become a dungeon. I can’t go out out of fear.”

She added: “He always asks where I am. He checks it with a video call when I go home or to work. When I say that I am out, he threatens me, saying that he is waiting in front of my house.”

Saime said she has no one to turn to, adding: “When I was 16, I learned that I was adopted.

“My real family sold me for money at the age of two and a half due to financial difficulties.”

She added: “For the last five years, I have been constantly abused by my husband. He kicked me many times. He threw me out of the car one day.

“When he realised I was going to die, he took me to the emergency room. After beating me until I passed out, he left. I put up with everything for my children. But I couldn’t stand the beating, I even attempted suicide.”

Saime has said that all she wants now is to be reunited with her children and not have to live in fear.

According to data from the ‘Monument Counter’, which is “a digital memorial for women killed by violence” and is updated daily, 238 femicides have taken place in Turkey so far this year. 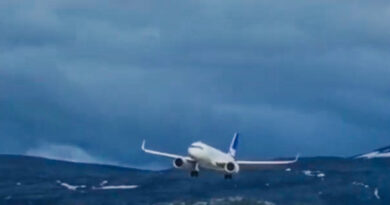 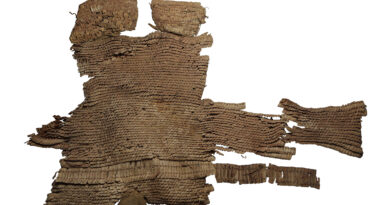 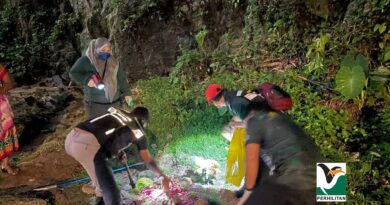