Ukraine has revealed that it plans to develop its own drone programme instead of buying them from abroad.

The country has just held its first military-tech, International Drone hackathon in Ukraine during which 30 teams worked over three days to work towards that goal.

The three-day event ended on Sunday, 28th August, with the Ukrainian Ministry of Digital Transformation saying in a statement on Tuesday, 30th August: “On August 28, a three-day military-tech Drone Hackathon ended in Kyiv.

“It gathered 150 participants and top Ukrainian and international technology experts. The main goal of the event is to find new digital solutions that will help raise the development of drone production and technical support in Ukraine to a high level.”

Mykhailo Fedorov, Deputy Prime Minister and the Minister of Digital Transformation of Ukraine, told participants, still according to the Ministry: “The development of military-tech is our priority for the coming years. The production of our own drones is one of the directions that we plan to actively develop.

“At our Drone Hackathon, we were able to gather great specialists working on new digital solutions for our military. The best ideas that appeared at this hackathon will be implemented and will be able to raise the level of Ukrainian military aerial intelligence.”

The General Staff of the Armed Forces of Ukraine said in a statement, also on Tuesday, 30th August: “Production of our own drones is one of the directions that Ukraine plans to actively develop.

“The Drone Hackathon gathered excellent specialists who worked on new digital solutions for the Ukrainian army.

“The best ideas that the teams proposed were related to the operation of drones, their interaction, recognition and other functions important for detecting and destroying the enemy. Soon they will be implemented and will be able to raise the level of Ukrainian military aerial intelligence and make it one of the best in the world.

“The Ministry of Statistics implemented the Drone Hackathon together with the Ukrainian Startup Fund, the General Staff of the Armed Forces of Ukraine, the State Concern ‘Ukroboronprom’ and the IDI Innovation Defense Initiative.

“Together we will win!”

Russia invaded Ukraine on 24th February in what the Kremlin is still calling a “special military operation”. Today marks the 189th day of the war.

An adviser to Ukraine’s President Volodymyr Zelensky, Oleksiy Arestovych, has said that the country’s counteroffensive to retake Kherson will be a “slow operation to grind the enemy”.

Arestovych added: “Of course, many would like a large-scale offensive with news about the capture by our military of a settlement in an hour. But we don’t fight like that… funds are limited.”

President Zelensky has said that “heavy fighting” is ongoing in “almost the entire territory” of Kherson.

Natalia Humeniuk, a spokesperson for Ukraine’s Southern Command, said that Ukraine’s forces have successfully damaged bridges that cross the Dnieper River to Kherson, leaving them “impassable for heavy machinery”.

The Russian-installed leader of occupied Kherson, Kirill Stremousov, has reportedly fled back to Russia.
President Zelensky said that Ukraine’s parliament has endorsed several laws and ratifications to bring the country closer to the European Union. He added: “We are moving step by step towards full membership in the EU.”

The last Soviet leader, Mikhail Gorbachev, has died in Moscow aged 91. Tributes to the statesman, who passed away on Tuesday, 30th August, have been pouring in. Gorbachev has been praised for bringing an end to the Cold War with his policy of “openness” (glasnost). 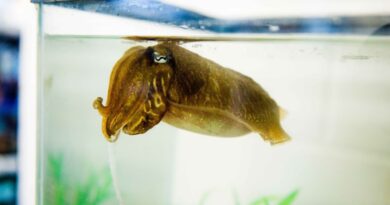 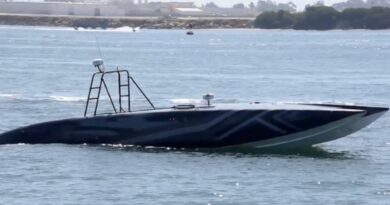 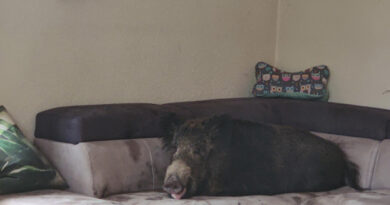