This is the moment workers cling on for dear life as their aerial platform is slammed against the side of a building during strong winds.

The scary scene was filmed in the city of Baoding in the Chinese province of Hebei on 23rd June.

According to reports, two cables broke on the aerial platform in strong winds and the team of workers was left clinging on as it swung wildly against the building.

In the footage, the platform is seen swaying from side to side in the howling wind as the broken cables flap around underneath.

Several workers cling on as the gondola crashes against the building before swinging around and hitting it again.

The platform repeatedly circles around before crashing into the side of the building as a construction worker apparently monitors the situation from a nearby building site.

According to local media, the wind eventually calmed down and the workers were rescued by colleagues.

No one was reported as injured in the incident.

On 10th May 2021, two cleaners in Wuhan were killed when cables broke on the platform they were standing on and the gondola was repeatedly smashed against the side of a building 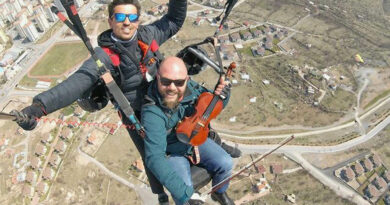 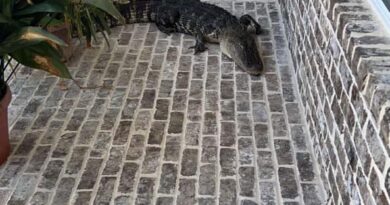 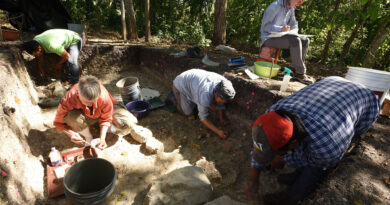