This acrobat has wowed social media with his unique unicycle videos, racking up millions of views and around 100,000 followers in six months.

Li Meng, 34, who comes from the city of Heze in the Chinese province of Shandong, shares his videos on the video-sharing app Kuaishou where several clips have gone viral with over a million views. He has also built up a large following of over 100,000 in just half a year.

He said: “I like to read fans’ comments very much. One fan said I must take care of my body and always pay attention to safety.”

Meng said he started learning acrobatics when he was four or five years old.

His skills grew and he even performed on regional TV in 2001 as a young teen.

In 2005, he left acrobatics to study at university before taking a number of small jobs in factories that he admits did not go well.

He later became a chef and continued practising acrobatics in his spare time, continually honing his skills.

Realising that acrobatics is his main passion in life, Meng quit his job as a chef in December 2015 to dedicate his life to performance.

He quickly started receiving bookings for shows and more TV appearances as well as tours around small theatres.

In 2019, he realised he needed to up his game to stay ahead of rivals and started designing his own unicycles to make his show more unique.

He invested his money into designing and producing three unique unicycles, including one that is five metres (16.4 feet) tall.

Around the same time, he started posting videos on social media before discovering the app Kuaishou where his following has swelled to 100,000 in a short space of time. 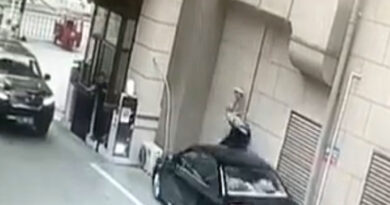 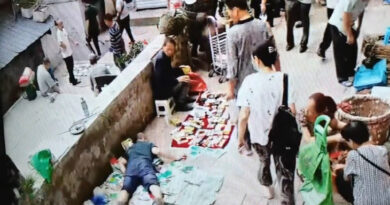 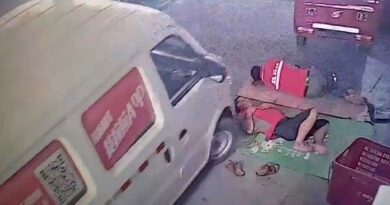