This is the grim moment a civil servant pops to the bins with her two children and allegedly dumps the body of a newborn baby among the rubbish.

Thais Domingues Dias, 37 – who works for the Sao Paulo government – had put the infant’s body in a shoe box and wrapped it in a carrier bag.

In chilling CCTV security footage, she is seen walking into her apartment block refuse room while her children wait outside.

After lifting the bin lid, she holds the bag by a drawstring and drops it inside before walking out.

She is suspected of letting her newborn son die before throwing his body in the rubbish.

The tot’s body was found by a horrified caretaker sorting out the recycling who called the police.

They tracked down the Sao Paulo government adviser and placed her under arrest for allowing her baby to die without adequate medical care.

According to local media, Dias told officers that she kept her pregnancy a secret after a fling with a former co-worker.

She said she gave birth in her apartment and that the baby had died of respiratory problems.

Although she did not seek medical help at the time, she claimed she did try to help her dying son.

According to her statement to the police, the infant was already dead when she put his body in the shoebox.

The judicial authorities have granted provisional release to the suspect as the investigation continues. 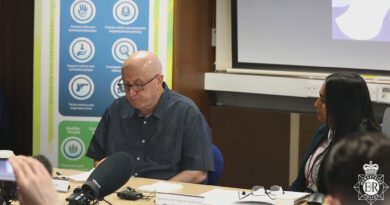 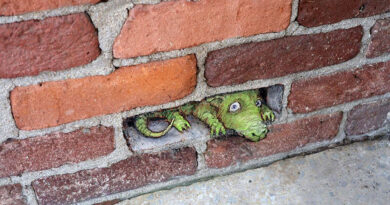 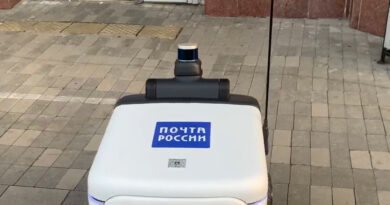