A Nottingham-based ‘county lines drug trafficking’ gang was arrested after a bungling taxi driver working as a courier left his cabs security camera running while discussing the gang’s activities with other members.

The footage even includes one moment where the taxi driver says to a senior member of the gang “whenever you need me, whatever time of night or day I will be there for you my brother”.

The gang, led by Bright Norman, moved large quantities of heroin and crack cocaine into Derby between 20th March and 22th July 2020, a route known as the Marlow Line.

The Derbyshire Constabulary said: “During that time 8,439 marketing texts were sent out advertising their illicit wares, which was estimated to be a kilo of crack cocaine and heroin.”

Like other county lines trafficking operations, the gang used addicts’ houses as a base for “vulnerable young people who are often intimidated and bullied to sell the drugs”, according to the police.

The gang cut and packaged the narcotics at the home of Cherice Fuller in Nottingham before transporting them down the A52 into Derby.

The drugs were then sold at the homes of Mandy Hughes, Gemma Cooper, and Sharon Taylor.

Norman and his associates Mohammed Haely and Andrew Evaristo then passed the drugs to runners Grady Mabika-Blessing, Ricky Hollis-Smith, and Nana Vandevelde who then restocked the sellers in Derby.

Haely introduced taxi driver Shahid Iqbal to the gang and used his vehicle to transport the drugs and vulnerable young people to their destinations.

However, the cabbie became instrumental in causing the gang’s downfall.

The Derbyshire Constabulary said: “As the gang moved drugs into the Stockbrook area, officers from a specialist team tackling county lines drug dealing in Derby were investigating those involved in the Marlow Line and became aware that Iqbal’s taxi was being used to run drugs into the city.

“During a series of coordinated warrants and car stops, Iqbal was arrested and his taxi seized.

“Inside was found a dash-cam that recorded, in both pictures and sound, vast amounts of footage detailing the drug dealing activities of the gang.”

The footage also showed the taxi driver explaining to teenagers what they were required to do to sell the drugs as well as detailing how members were beaten for costing the group money by not getting to the drug-dealing houses promptly enough.

Mark Sharman, his barrister, said: “I must accept Mr Iqbal performed an operational role but there is no suggestion he involved others.

“What was his downfall was financial motivation.”

Iqbal, a married father-of-two with no previous convictions, was among those jailed when all gang members pleaded guilty to their roles at Derby Crown Court and were sent to prison for over 40 years in total for conspiracy to supply class A drugs.

Bright Norman, 25, received a sentence of nine years and six months, Andrew Evaristo was jailed for seven years and 10 months, and Mohammed Haely, 22, was sentenced to six years and nine months.

Cherice Fuller, 28, was jailed for five years, Shahid Iqbal, 41, was sentenced to four years, and Nana Vandevelde, 18, received a prison term of 19 months.

Grady Mabika-Blessing, 21, and Mandy Hughes, 40, were sentenced to three years, Sharon Taylor, 35, will serve 15 months, and Gemma Cooper, 36, was imprisoned for 15 months suspended for two years.

Meanwhile, Ricky Hollis-Smith, 19, will be sentenced at a later date. 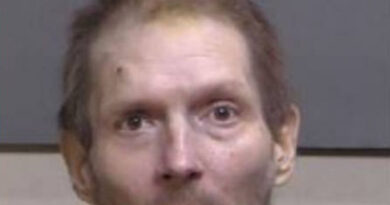 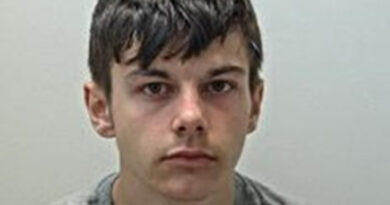 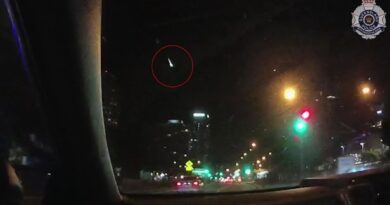