This is the moment Spanish rescuers save two mountain climbers trapped on a steep slope at an altitude of 7,218 feet.

The rescue operation took place at the Rincon de Alano peak in the province of Huesca in the north-eastern Spanish region of Aragon on 12th February.

The first was reported at Pico Bacun in the municipality of Villanua at around 11.30am involving a 55-year-old man from Zaragoza who had slipped on the icy rock surface and injured his right ankle.

Unable to walk, the Huesca Air Unit sent a team to the scene and found the injured man lying on the ground.

He was then taken to the Hospital Jaca for tests and treatment for his leg injury.

The rescue team found the mountaineers on the steep slope and two Civil Guard officers ventured onto the slope to prepare them for moving over to the helicopter.

Once roped in, the two uninjured men were helped onboard the helicopter and were transferred to Selva de Oza, where their car was parked.

The Civil Guard shared footage of this rescue on social media the following day. 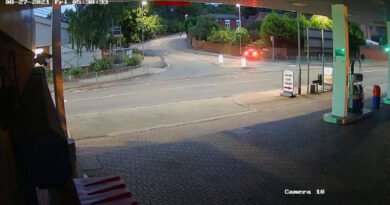 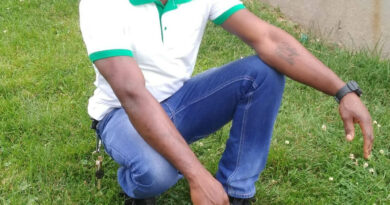 US Cop Knocked Out As He Shoots Dead Armed Suspect 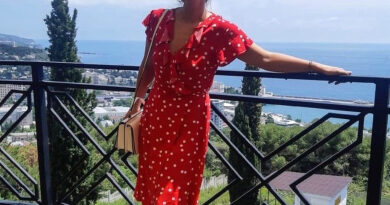