Two Colorado parents have been arrested for child abuse after their six-week-old twin babies were found to have skull fractures, genital injuries and spinal damage, among other wounds.

The Jefferson County Sheriff’s Department, which is located in the city of Golden in the US state of Colorado, shared a statement in which they said that a six-week-old baby, who has not been named, had been taken to hospital “with severe injuries”.

They added that police deputies quickly discovered that the baby had a twin and upon visiting the family home, they found that the other sibling was also suffering from numerous injuries.

They said that the injuries included “skull fractures, a spinal injury, leg fractures, rib fractures, genital injuries, burns and bruising around the face, and severe malnourishment.”

The police also said that illegal drugs were found in the body of one of the twins, although they did not specify which substances were detected.

Police arrested the children’s parents, who have been named as Jeremy and Jonelle Esposito, on charges of felony child abuse, among other charges.

They also said that the twins have now been placed under the care of Child Protective Services.

“On Sunday, Oct. 3, deputies responded to a hospital after staff reported a 6-week old baby was brought in with severe injuries. Deputies learned the infant had an identical twin at home along with an older sibling.

“Upon completing a welfare check on the twin and sibling, severe injuries were also located on the twin. Some of the injuries on the twin boys include skull fractures, spinal injury, leg fractures, rib fractures, genital injuries, burns and bruising around the face, and severe malnourishment. One of the twins also tested positive for illegal narcotics.

“The twins have been placed with Child Protective Services and the older sibling is with other family.”

Jeremy and Jonelle Esposito were booked into the Jefferson County Detention Facility on multiple charges including four counts of felony child abuse each. They will be held until bond can be set at an advisement hearing, scheduled for 10 a.m. on Monday.” (sic)

The city of Golden is named after the 19th-century gold rush in the American Midwest.

Netizens expressed outrage at the shocking case, with many calling for the suspects to be put to death or forcibly sterilised.

‘Sara Feuerborn Stant’ said: “These people should be sterilized! Even if the “recover” they should never be allowed to see those babies or the sibling. They had their chance at loving and providing for these kids.” (sic)

While ‘Emma Thomson’ simply said: “The scourge of drugs, it ruins so many lives.” 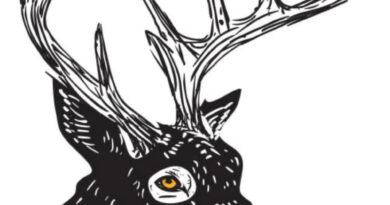 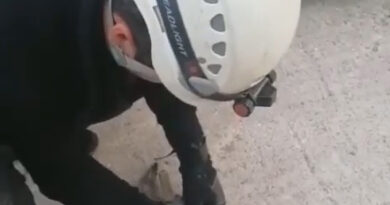 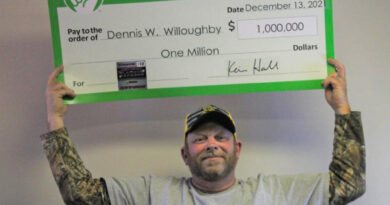