This is the moment cops can be seen rescuing an abducted teenager from the kidnapper’s car during the night.

The Texas Department of Public Safety received an Amber Alert about a 13-year-old missing girl out of Brownsville on Saturday evening (26 June). Mansfield police saw the suspect’s car on Main Street in Mansfield, at about 800 kilometres from where the girl was reported missing. According to the body-worn camera footage, officers began rescuing the victim in Mansfield at midnight, yesterday (27 June).

Mansfield Police Department (MPD) shared the video of the rescue operation with the following message: “As our community was sleeping, our team was in high gear developing an arrest and rescue plan.” The video shows several officers surrounding a car in the headlights and removing from the driver’s seat an 18-year-old suspect later identified as Clayton Phillips. Police wrote: “As officers located the vehicle, it appeared the suspect may have fallen asleep.” The officers did not know whether or not there were weapons in the car, so to ensure that during the rescue plan the victim would not be injured, a sergeant ” strategically placed himself between the suspect and the girl to make sure she was safe.” The suspect was taken out of the car, put on the ground with his hands behind his back, after which he was handcuffed. According to the police statement, the 13-year-old girl was rescued safely by officers and reunited with her family. Phillips was jailed at the Tarrant County Correctional Center on charges of kidnapping. 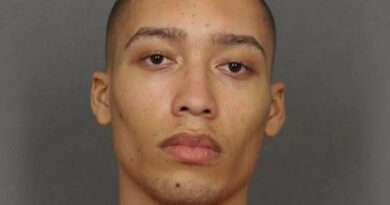 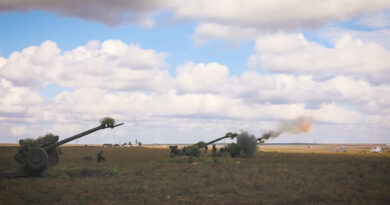