This footage shows a brave man swimming through rain-swollen streets that have washed cars away to save a drowning man before then rescuing a drowning woman.

The footage was shot during intense flooding in the city of Zhengzhou in the province of Henan in China.

The video was shot from an overpass looking down on the Jingguang Road Tunnel in Zhengzhou where the man who had saved the two was actually reported to have saved a total of five people.

The rescuer was identified as Yang Junkui, a 45-year-old former special forces officer who has been retired for 20 years but still remembered his training.

He said initially when he plunged into the water he could still touch the bottom but eventually, it was no longer possible as the water was at least 2.5 m in depth.

After the fifth rescue, he was so tired that he himself had to be pulled out of the water but said he had no regrets despite almost dying as well.

He said: “As a human being, it’s not possible to do anything else. At the end, I saved some people, and other people saved me.”

He also said he needed no reward, however, the man who is currently working as a driver for “Cao Cao Travel” was given a new car by his company as a reward for his bravery.

While in the special forces he also worked previously in flooding situations helping out in Shandong and also won several merits in the army including the title of “excellent soldier”. 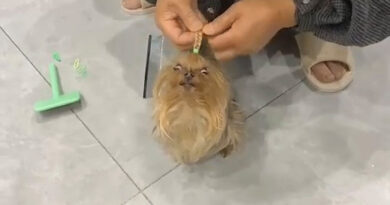 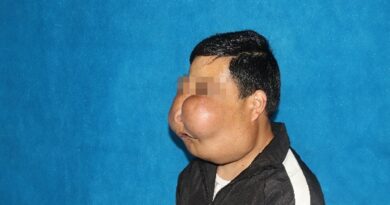 Docs Rebuild Face Of Hippopotamus Man Who Could No Longer Smile 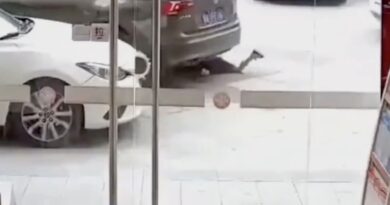