This is the moment Spanish emergency workers carry out rescue operations as Valencia suffers its worst downpour in May since 1871.

Valencia and nearby Spanish towns have been battered by heavy rains since the evening of 3rd May, flooding streets and buildings and leaving dozens of motorists stranded.

The State Meteorological Agency (AEMET) called the downpour the worst on record in May since 1871.

The emergency services worked through the night to rescue flooded residents and stranded drivers.

The Local Police and the Fire Department of Valencia also worked intensely throughout the night as rainwater penetrated many low-lying areas and buildings, especially in Malva-rosa, Cabanyal and Nazaret.

In addition, the storm forced the closure of tunnels and underpasses in the city and caused problems on the underground.

Meanwhile, some universities suspended classes today due to the heavy rain.

Fran Martinez, a journalist working for a regional TV in Valencia, told Newsflash: “Last night, Valencia suffered the most intense rainfall in May since records began in 1864.

“It’s very unusual that it rains like this in spring, it’s most common to see heavy rainfall in autumn.

“The heavy rain was created by an isolated cold front in the high atmosphere, called ‘Dana’ or ‘gota fria’ (cold drop) in slang. The cold air interacts with the warm hot Mediterranean Sea and usually creates heavy storms in September, October, or November.

“However, it seems to be changing the rain calendar, maybe due to global warming.”

Martinez told Newsflash: “Rain was falling in the city for at least 24 hours when, on Tuesday at around 8pm, an extraordinary storm hit.

“The emergency services received hundreds of calls, especially from drivers trapped in floods.”

He added: “No one has been reported as injured.” 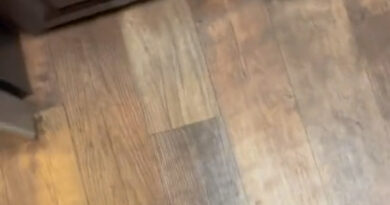 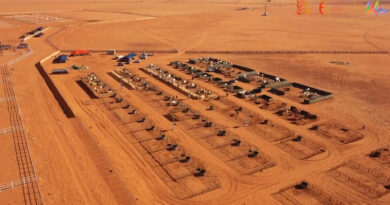 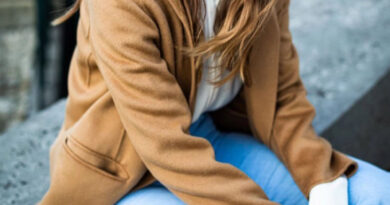