British food giant Unilever has sparked outrage by admitting it uses cheaper ingredients for their Magnum brand in China than in Europe.

Global vice-president of Unilever, Zeng Xiwen, was responding to a customer’s query when he told Chinese media that the main difference between Magnum ice cream in Europe and China is the use of milk powder.

In Europe, the British consumer goods firm, headquartered in London, uses a concentrated skim milk compared to milk powder used in China, according to reports.

Zeng said there is a difference in ingredients in the two markets because powder is easier to transport and is considered more “stable”, meaning the firm can better handle large-scale production.

The vice-president also denied that Asian consumers were being short-changed, adding: “We spend 11 percent more (on) chocolate in making Magnum products for Chinese markets than for European ones.”

The announcement angered Chinese consumers and many took to social media to state that they will not buy Unilever products anymore.

One netizen commented: “I won’t buy Magnum anymore if it continues to supply the Chinese market with cheaper ingredients.”

Meanwhile, many online commentators said the Magnum brand is far more expensive than domestic products and “is not worth the price”. 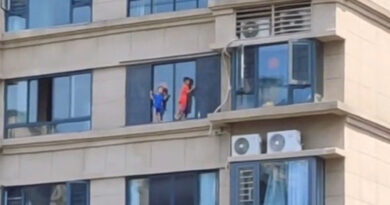 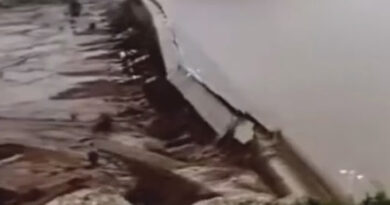 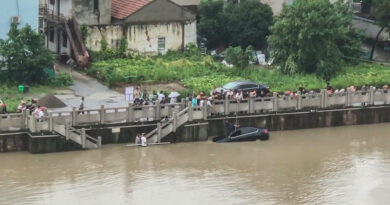 Locals Work Together To Rescue Chinese Driver Who Reversed In River