This is the moment a Chinese family howls in horror as they watch their house sink into the ground and eventually topple over after a period of heavy rain and flash floods.

The incident was filmed in the city of Yongzhou in the southern Chinese province of Hunan last week.

In the dramatic footage, a family shouts in shock as they watch their house slowly sinking into the soft ground.

After a brief pause, the house sinks further into the ground before toppling backwards.

Onlookers howl in horror as the home breaks up and collapses into the ravine.

Officials said all residents were evacuated in advance and no one was reported as injured. 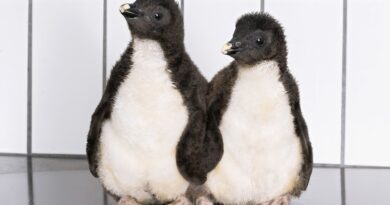 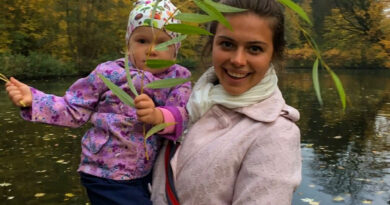 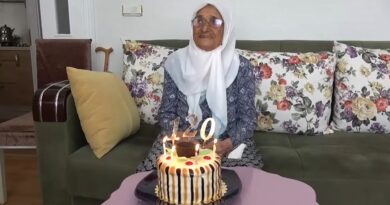