Police in Iran shot and killed two children in a car because they thought their father was carrying contraband, say human rights activists.

The two died after a volley of shots hit the car in Khorramabad, Lorestan Province, on Sunday, 31st July.

Police are reported to have believed that the driver – named as Rahman Rashidimanesh in reports – was transporting banned goods.

The two children were named as Mehdi and Matin Rashidimanesh.

Two police patrol cars had chased the family car despite being warned there were children on board.

The shooting was reported by a relative of the family – who chose to remain anonymous – to the non-profit Kurdistan Human Rights Network.

The relative said: “The car of the civilian from Marivan was chased by two police patrol cars near the city of Khorramabad, and despite the fact that these forces were informed that the family members of the civilian were in the car, they opened fire.”

The same relative reported that Rahman Rashidimanesh and his wife, Homa, were arrested.

The children’s bodies were reportedly kept in the hospital and given back to their family on 2nd August. 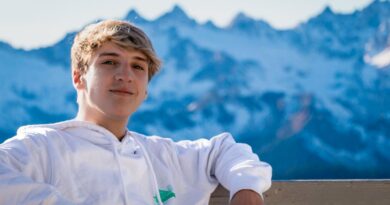 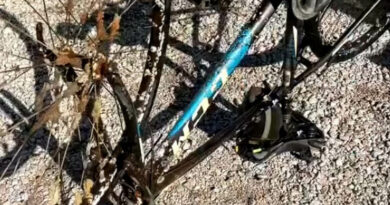 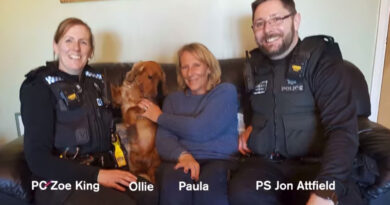