A hero cop has donated his organs for use in transplants after he was shot in a senseless siege slaying.

Police negotiator Lieutenant Colonel Pedro Alfonso Casado, 50, was shot in the head in Santovenia, northern Spain, while talking to a gunman.

Casado was in charge of negotiations with suspect Pablo Santa Maria, 45, after he locked himself in house with a hostage on 1st July.

He had earlier reportedly shot and killed a childhood friend in a row over damage to car tyres.

The cop had been talking with the gunman trying to persuade him to give himself up.

But Santa Maria took a blind shot through a closed door with a .22 rifle and fatally wounded the police officer.

Casado was rushed to the University Clinical Hospital of Valladolid (HCUV) where he was operated on for two hours after receiving “incompatible with life” head wounds.

Reports on his constantly deteriorating condition were followed across the country for days before the Civil Guard announced his death on the 5th July.

In a last act of public service, medics were able to follow the officer’s standing request to harvest his organs for donations before turning off life support equipment.

The Civil Guard said on Twitter: “Our sincerest condolences to the family, friends and colleagues of lieutenant colonel and chief of the Special Interventions Unit, Pedro, who passed away after sustaining a bullet wound on service last week… Rest in peace, brother.”

His teammates described Pedro as a “dedicated leader” while maintaining the civil guard motto “death is not the end.” 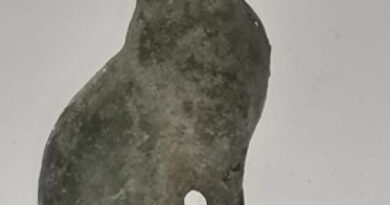 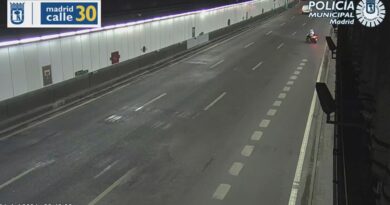 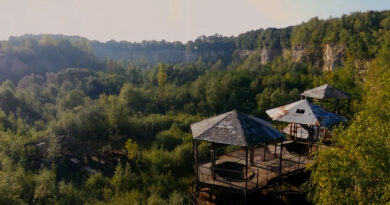