A music teacher who spent 21 years behind bars for a murder that never happened has been released from a Mexican prison after his victim was found to be alive and well and living in the US.

Manuel Valdovinos, who worked as a music teacher in the city of Texcoco in the Mexican state of Mexico, was arrested on 26th May 2000 for the murder of a young man, name not disclosed, and was sentenced to 41 years in prison in 2003.

According to local media, Valdovinos was tortured into signing a confession and then remained in jail even when it was discovered in 2006 that the recovered body was not the alleged victim.

The news site Milenio said the alleged victim was then later found to be alive and well and living in the US by his family members.

After being released over the weekend, Valdovinos told reporters on Tuesday that he was “tortured” into signing a confession, and that he encountered many inmates in prison “who had their freedom taken without legal support”.

He also said he still has a criminal record that will prevent him from seeking jobs.

However, he wrote to Mexican president Andres Manuel Lopez Obrador and Chief Justice Arturo Zaldivar Lelo de Larrea to thank them for their support in his release.

In May 2021, Mexican deputy Pedro Cesar Carrizales and activist Bryan LeBaron began a hunger strike in front of the National Palace to demand Valdovinos’ release.

After reviewing the case, a judicial committee ordered the immediate release of Valdovinos, who was received by his family at the gates of the Almoloya de Juarez prison.

Valdovinos said: “If they did not exert pressure with the hunger strike, I would not be standing here today.”

According to reports, during his 21 years behind bars, Valdovinos lost a child and several loved ones, and at one point “wished they would leave me for dead”.

It is unclear if his legal team plans to seek compensation for the wrongful imprisonment. 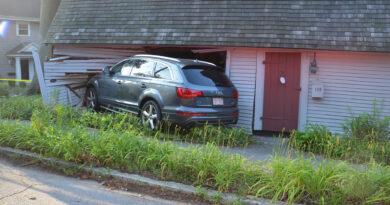 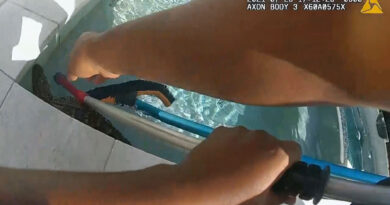 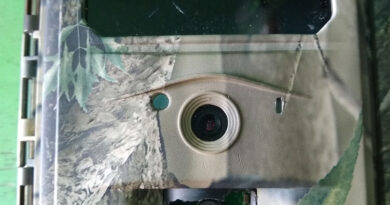