This is the moment a clever little dog waits for its owner to leave the room before switching on the fan and turning off the light ahead of a hearty snooze on the bed it just prepared.

The dog’s owners live in the city of Nanchang in the south-eastern Chinese province of Jiangxi and share clips of the clever pooch on the social network Douyin, also known as TikTok.

In the footage, the dog is seen resting on the bed as the owner turns to leave and closes the door.

The dog lifts its head and then rolls out a mat across the bed, apparently to protect the bedclothes, with its paws until fully extended.

The clever pooch then walks over to the nearby fan and turns it on, apparently hitting the button until reaching maximum speed.

Not finished there, the dog hops onto the floor, jumps up on a chair, and stands on a small chest of drawers to then turn off the light.

Now ready to sleep, the cute dog jumps back onto the bed and flips onto its side, ready to enjoy a full night’s sleep.

One Chinese netizen commented: “It is like me when my parents go out during the summer holiday!”

Another Douyin user said: “I don’t dare keep a dog because I’m worried it will think I’m stupid!” 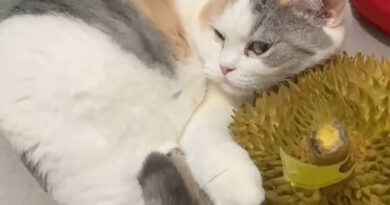 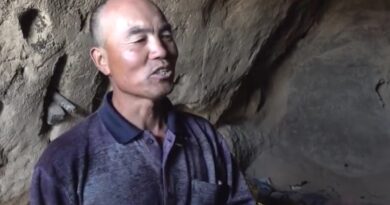 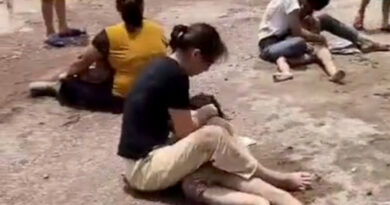