This young girl has been flown to Italy where she will be put up for adoption after her Italian parents abandoned her with a nanny in the Ukraine following her birth using a surrogate.

The Italian parents of the now 16-month-old girl travelled to the Ukraine to collect her from her surrogate mother at a clinic in August 2020, but left her in the care of a nanny while they travelled back to Italy, promising to return soon.

However, the parents did not return to the Ukraine and the nanny raised the young girl like her own daughter for several months until she realised the parents might never return and subsequently contacted the Italian consulate to report what had happened because she could no longer afford to raise the child.

The case ended up in the hands of the Juvenile Prosecutor’s Office in Italy where the parents, who have not been named, reside. They were tracked down and reportedly confirmed that they never had the intention of returning to the Ukraine for their daughter.

The Service for International Police Cooperation (SCIP) then coordinated with the Italian Consulate in Kiev to organise for the girl to be taken to Italy, which took place on 11th November.

A team that included officials from the Italian Red Cross, a paediatrician named as Carolina Casini and volunteer nurse Halina Landesberg travelled to the Ukraine to fly the girl to Italy where she will be put up for adoption.

Casini said: “The child is very cheerful and interacts well with adults.”

A Red Cross spokesperson said: “The child’s condition is good. Luckily, the nanny who looked after her until yesterday loved her very much and took great care of her.

“As always, the Red Cross protects humanity and actively works to guarantee the rights of adults and minors.”

The girl is currently being cared for by a foster family while the adoption process gets underway.

It is unclear if the parents face prosecution for allegedly abandoning the girl in the Ukraine.

The Ukraine is among a handful of countries in which surrogacy is commercial and legal, with various agencies working with clinics to offer such services, in what has been labelled ‘rent-a-womb’ tourism. 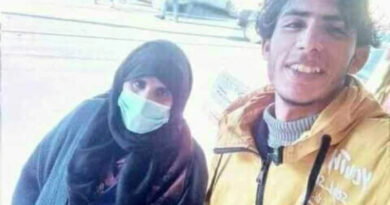 LIFESAVER SON DIES: Man Who Raised Cash To Save Cancer Mum Killed In Car Crash While Collecting Her From Hospital 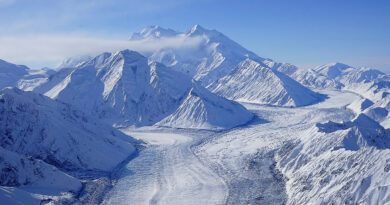